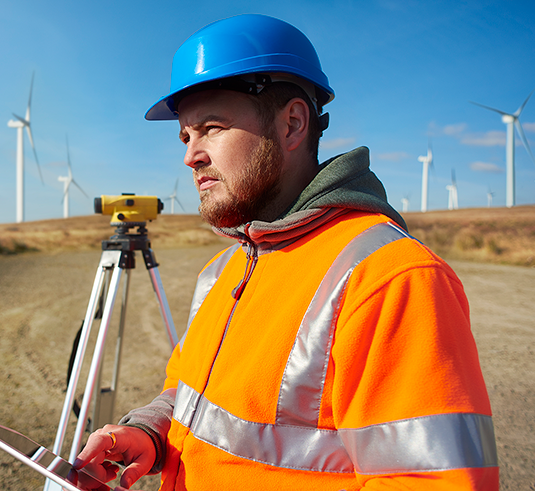 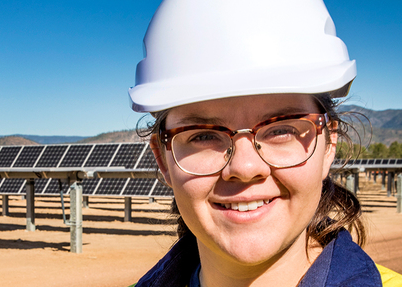 We’ve just released an exciting analysis showing a whopping 51,000 construction jobs and almost 2,500 ongoing jobs will be created across Queensland if all the large-scale clean energy projects under development go ahead. That’s a game-changer. 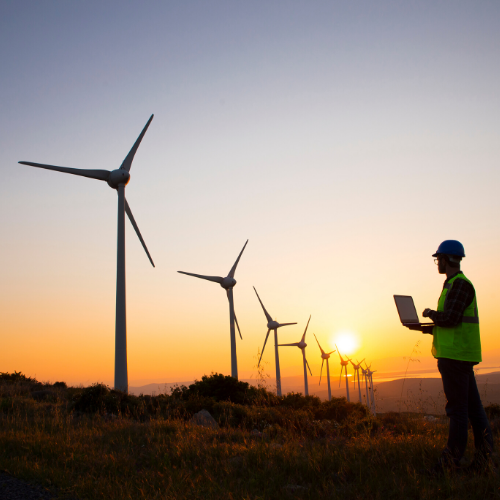 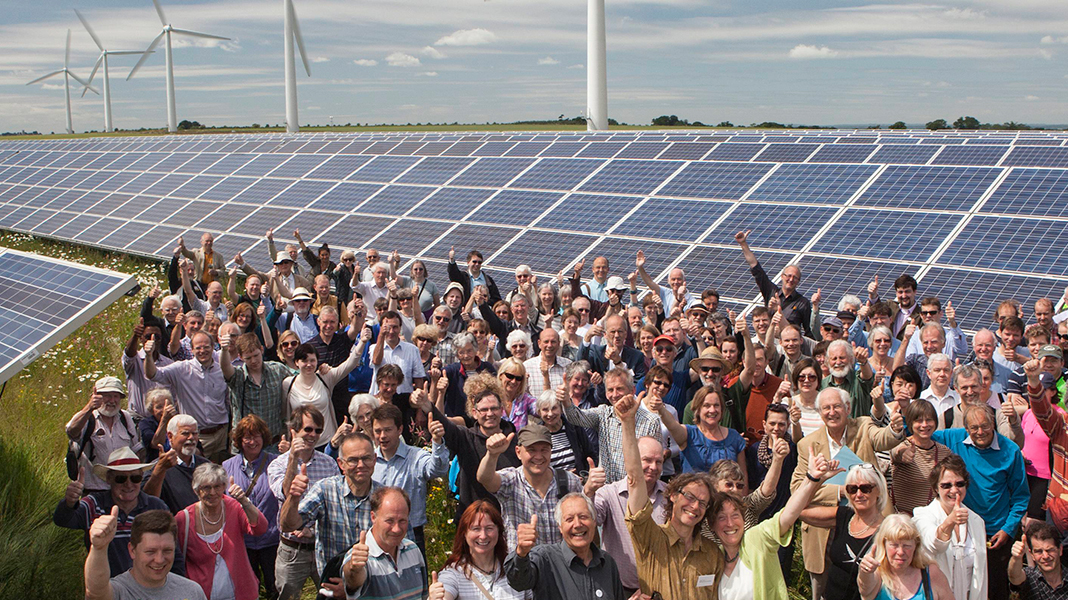 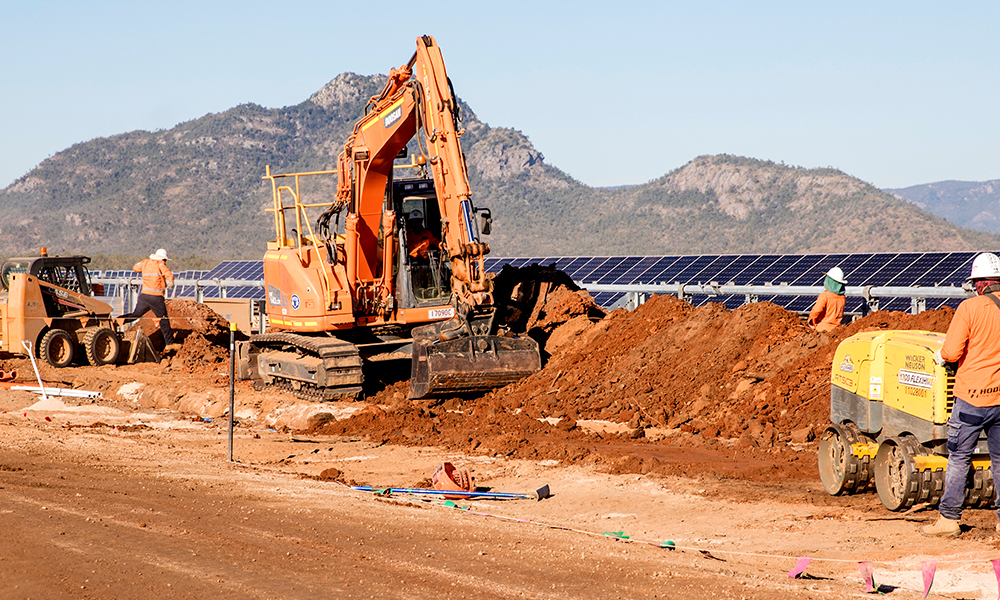 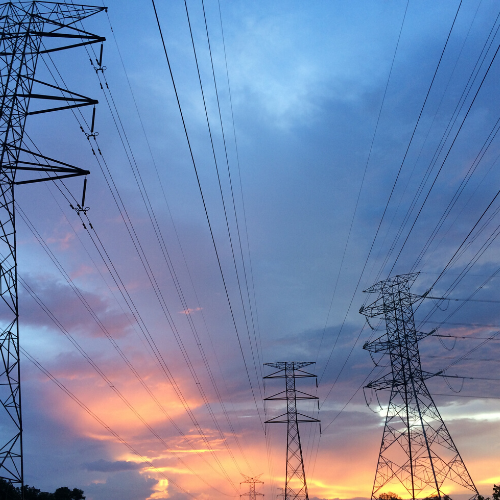 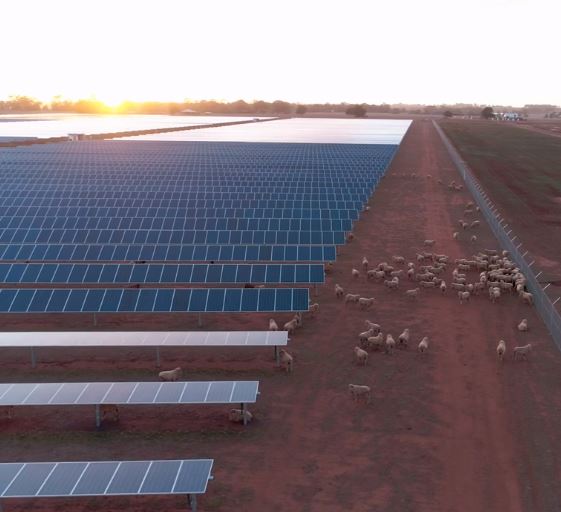 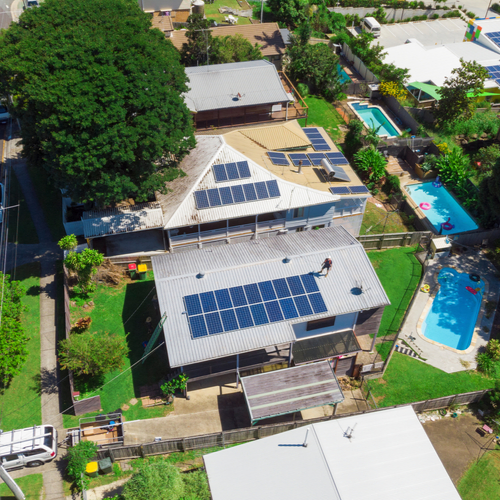 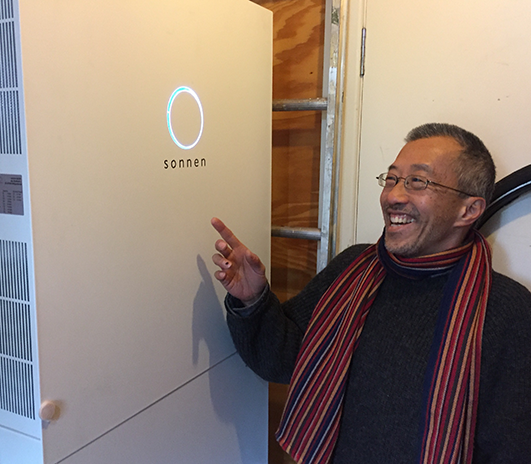 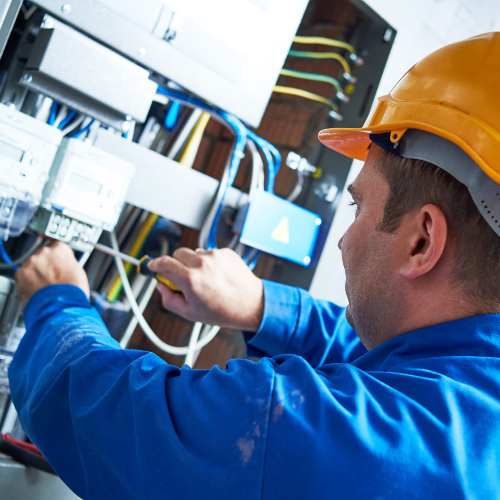