Our supporters and volunteers are the heart of our organisation, and we rely on volunteers for so much of what we do. We also have a small staff who ensure the campaign and organisational objectives as well as essential core functions are met. Let us introduce you to some of the key faces in the organisation: 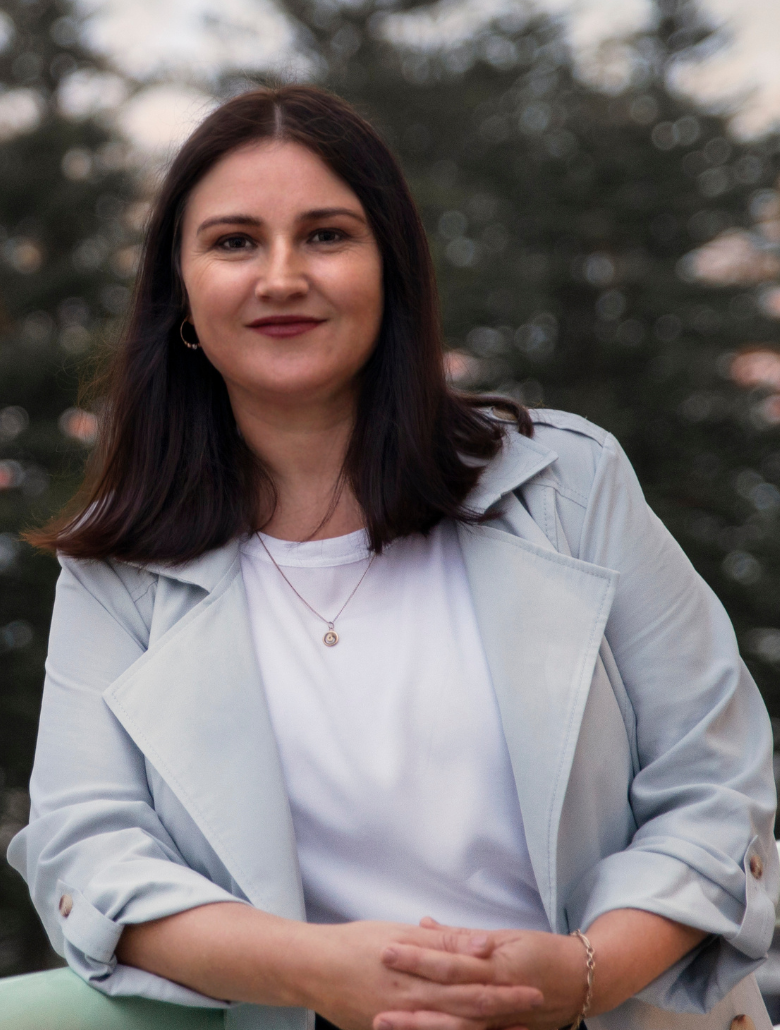 Heidi Lee Douglas, National Director
Heidi works from the lands of the Gweagal, Bidjigal and Gadigal Clans of the Eora nation

Heidi is passionate about leading and enabling others to lead, to create the change we want to see in the world. She has 25 years of professional background in social change storytelling, campaigning and filmmaking. Heidi is also an Independent Councillor for Bayside Council, NSW. Her recent career experience includes leading the Solar Our Schools campaign for Australian Parents for Climate Action, helping to secure more than 71 million dollars for school virtual power plant pilots and renewable energy in schools. 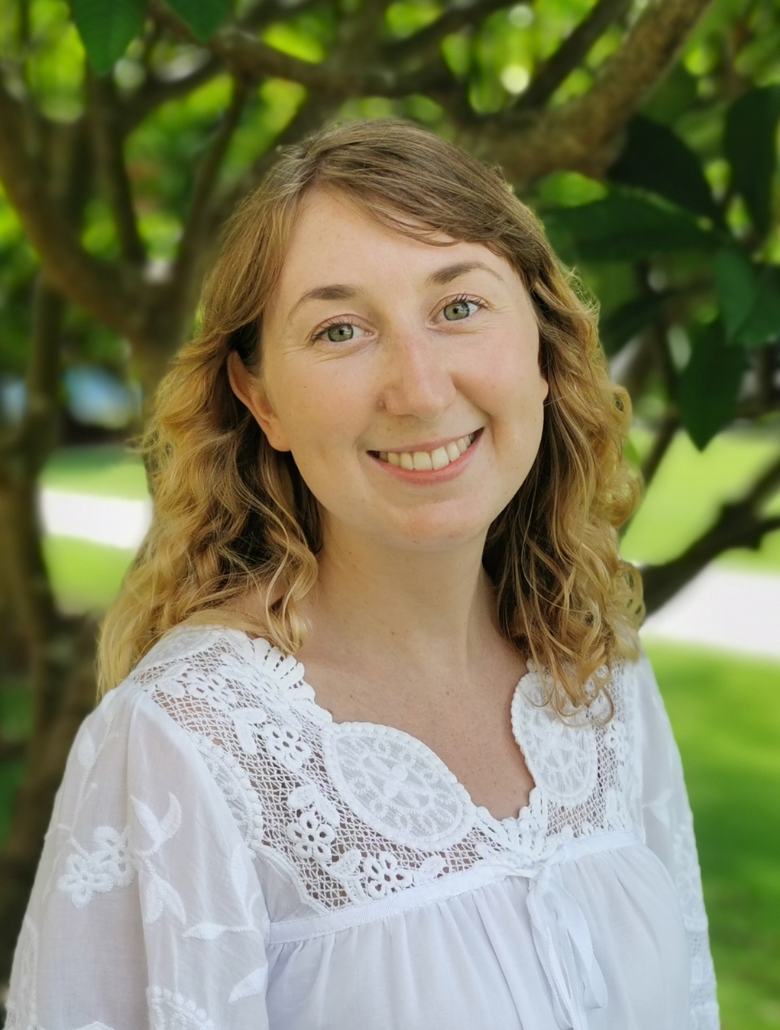 Stephanie Gray, Deputy National Director
Stephanie works from the lands of the Jagera and Turrbal people

Stephanie comes from a background in science communication, which explains her passion and enthusiasm for all things solar. She learnt the ropes of community organising from volunteering with the Australian Youth Climate Coalition, where she spent countless hours building momentum and having conversations with the community, particularly about inappropriate coal projects in Queensland. Coming from the Sunshine State herself, Stephanie is dedicated to making the most of Australia’s wonderful weather. 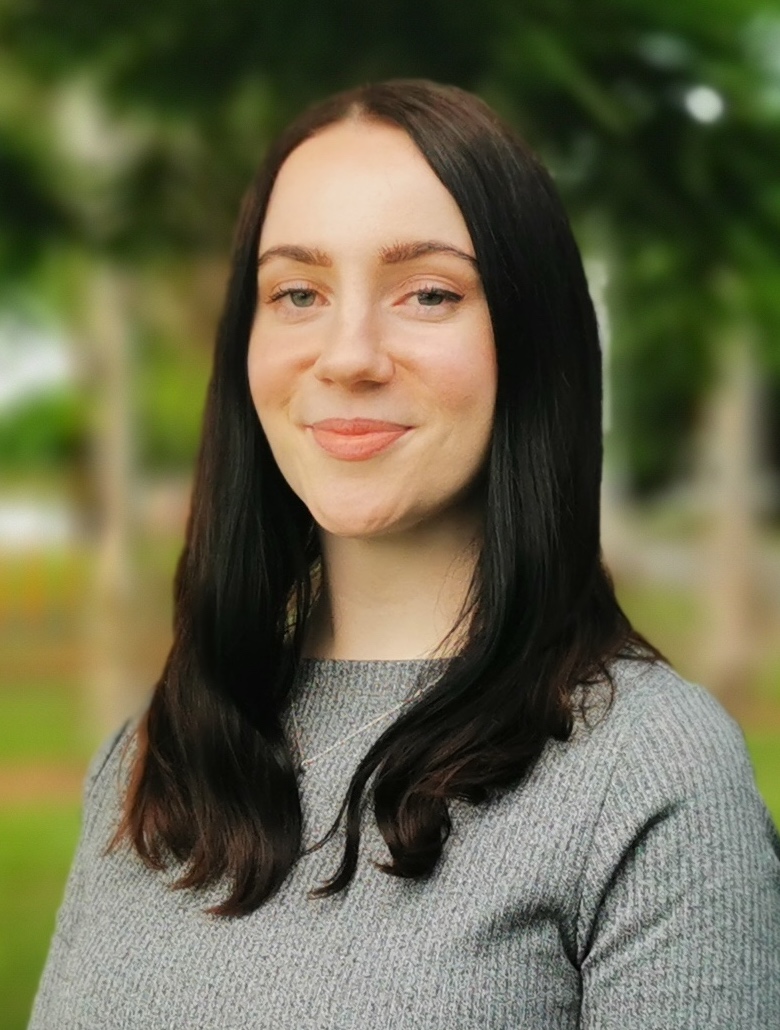 Hannah Mitchell, Digital Campaigner
Hannah works from the lands of the Jagera and Turrbal people

Hannah’s background is in psychology and social change, which first led her to community organising and campaigning with the Australian Youth Climate Coalition and Climate for Change. Born and raised in sunny South East Queensland, Hannah is deeply passionate about using our abundant solar and renewable resources to empower communities and build a clean and just future for everyone.

Kanchana Pathirana, Organiser (Queensland)
Kanchana works from the lands of the Jagera and Turrbal people

Kanchana has a background in psychology with experience in advocacy, research, and events and
volunteer coordination. She has been working within Adelaide community groups to build people power and advocate for climate justice. Her passion is to connect people with nature, themselves and their communities; and empower them and decision makers to take courageous and uncomfortable actions necessary to create a sustainable and thriving Australia. In her spare time, she loves hiking, snorkelling and dancing.

Ajaya is a problem solver, tech whiz and keen facilitator with a background in geography, and has volunteered in the youth development sector for over a decade. He has over four years’ experience in grassroots climate engagement programs, previously working with Climate for Change and the Climate Action Network Australia. Ajaya enjoys playing board games, ultimate frisbee and rides his bike as a primary form of transport.

Rafael works from the lands of the Wurundjeri Woi-Wurrung people

Rafael is a critical and creative thinker, with a background in physics and science communication. Rafael discovered a passion for Australia's renewable energy transition whilst volunteering with the Australian Youth Climate Coalition. They are passionate about empowering people to advocate a sustainable Australia and lending an ear to their concerns along the way, whether big or small. Outside of work, Rafael writes and listens to music and loves to discuss art.

Ben works from the lands of the Wadawurrung people

Ben has a background in public transport advocacy, having created the Ballarat Branch of the Public Transport Users Association in 2016. He has also been involved in a number of active transport campaigns for pedestrian and cycling infrastructure around the Ballarat region, as well as general climate campaigning volunteering with groups like Ballarat Green Drinks, Ballarat Climate Action Network and Environment Victoria. 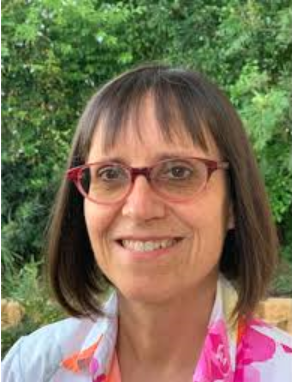 Janet has been volunteering with Solar Citizens from our inception in 2013 and has been an instrumental part of our Queensland efforts. She is passionate about getting to a future powered by 100% renewable energy and has a background in university administration. 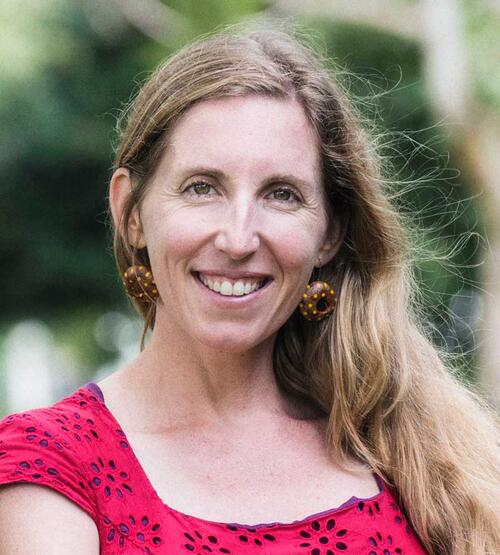 Kristen Lyons is a Professor at the University of Queensland, with research interests in resource extractivism, climate change and human rights. Trained as an environment and development sociologist, she has worked across Africa, the Pacific and Australia researching the impact of climate mitigation on communities and her work is a grounded in a rights based approach. Kristen is director of the Master of Development Practice at UQ, and senior research fellow with the Oakland Institute, California. 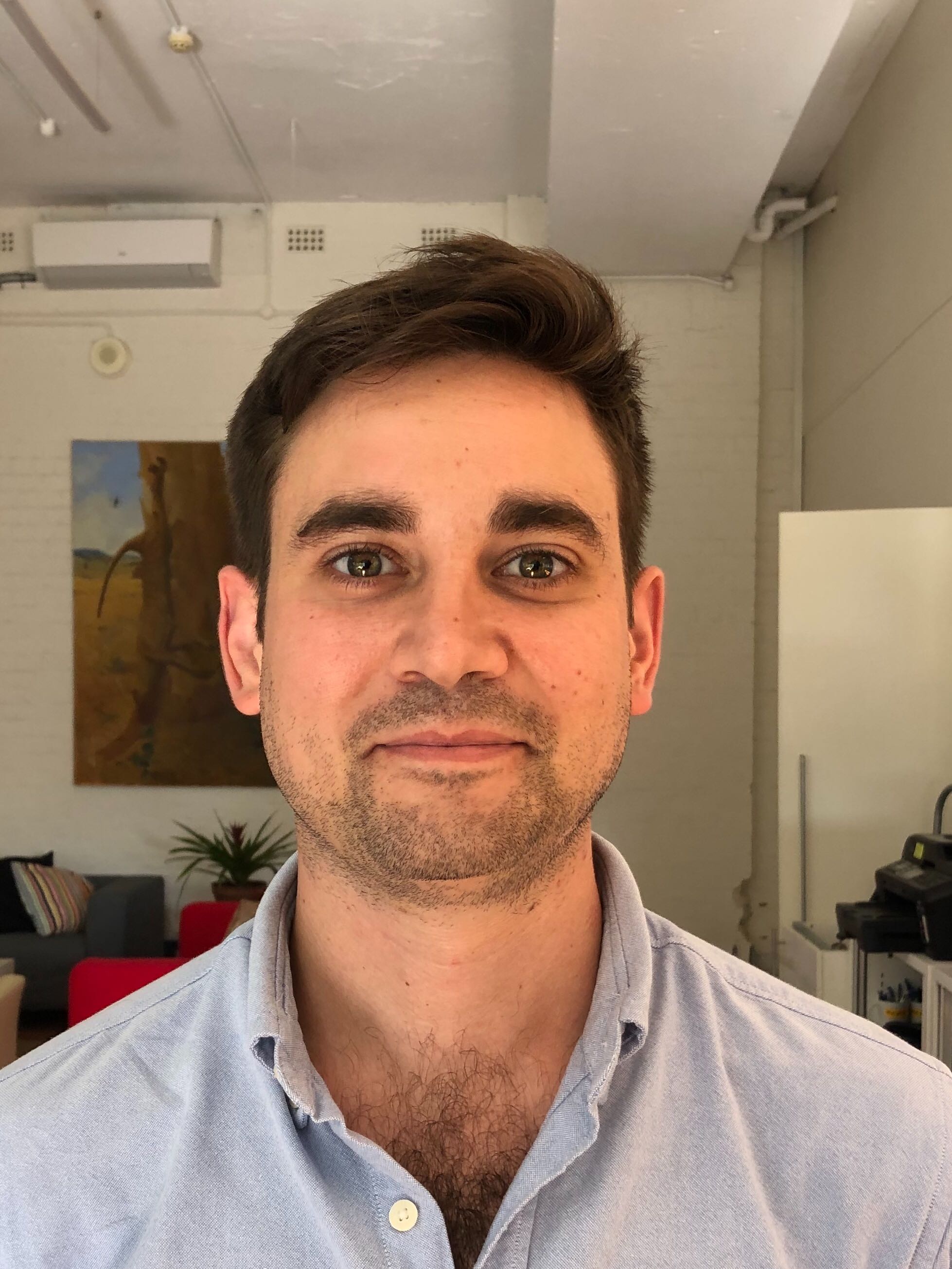 Max Shipton started his career as an auditor, and is now a charted accountant at a global NFP operating in the conservation space. Max believes that solar has an incredibly important part to play in the sustainability and health of the global environment, improving conditions for local communities home and abroad. His passion for solar citizens began after seeing the tremendous grass roots work done to support and protect renewable energy growth in Australia. 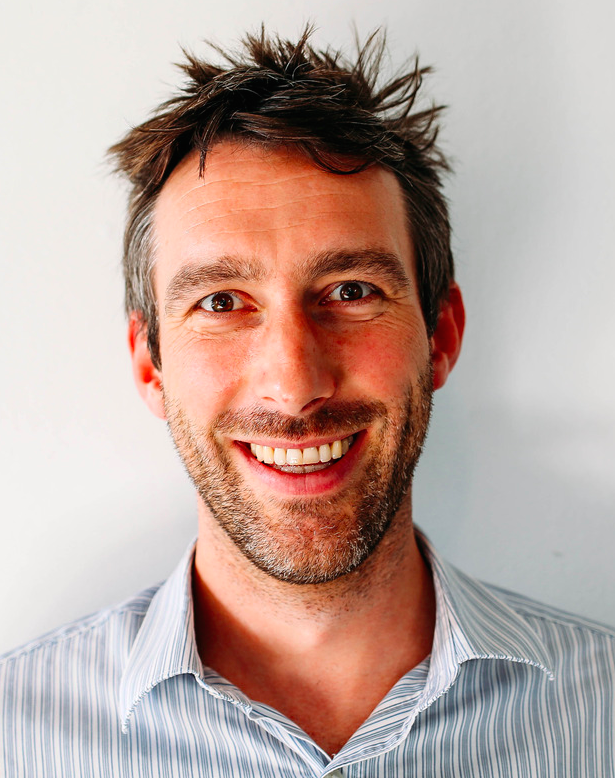 Mark Capps started out as an mechanical engineer, but soon moved onto business. His career has taken him through management consultancy with McKinsey, search giant Google and his own start up. Through this time he has never lost his engineering passion and is excited by the potential solar has to transform our energy generation onto a more sustainable footing. 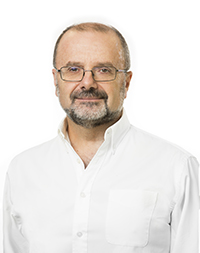 Ric Brazzale is Chairman of the Green Energy Group and has more than 30 years’ experience in the energy sector. Prior to establishing the Green Energy Group in 2007, Ric headed the Business Council for Sustainable Energy (BCSE), now the Clean Energy Council, a leading advocate for renewable energy and energy efficiency markets in Australia. Before this, Ric worked in a number of business development and finance roles with Fletcher Challenge Energy, John Holland and Woodside Petroleum. Ric is also President of the REC Agents Association, President of the Voluntary Carbon Markets Association and a Director of the Energy Savings Industry Association. Ric is also Chair of the National Steering Committee of the Australian Centre for Advanced Photovoltaics. 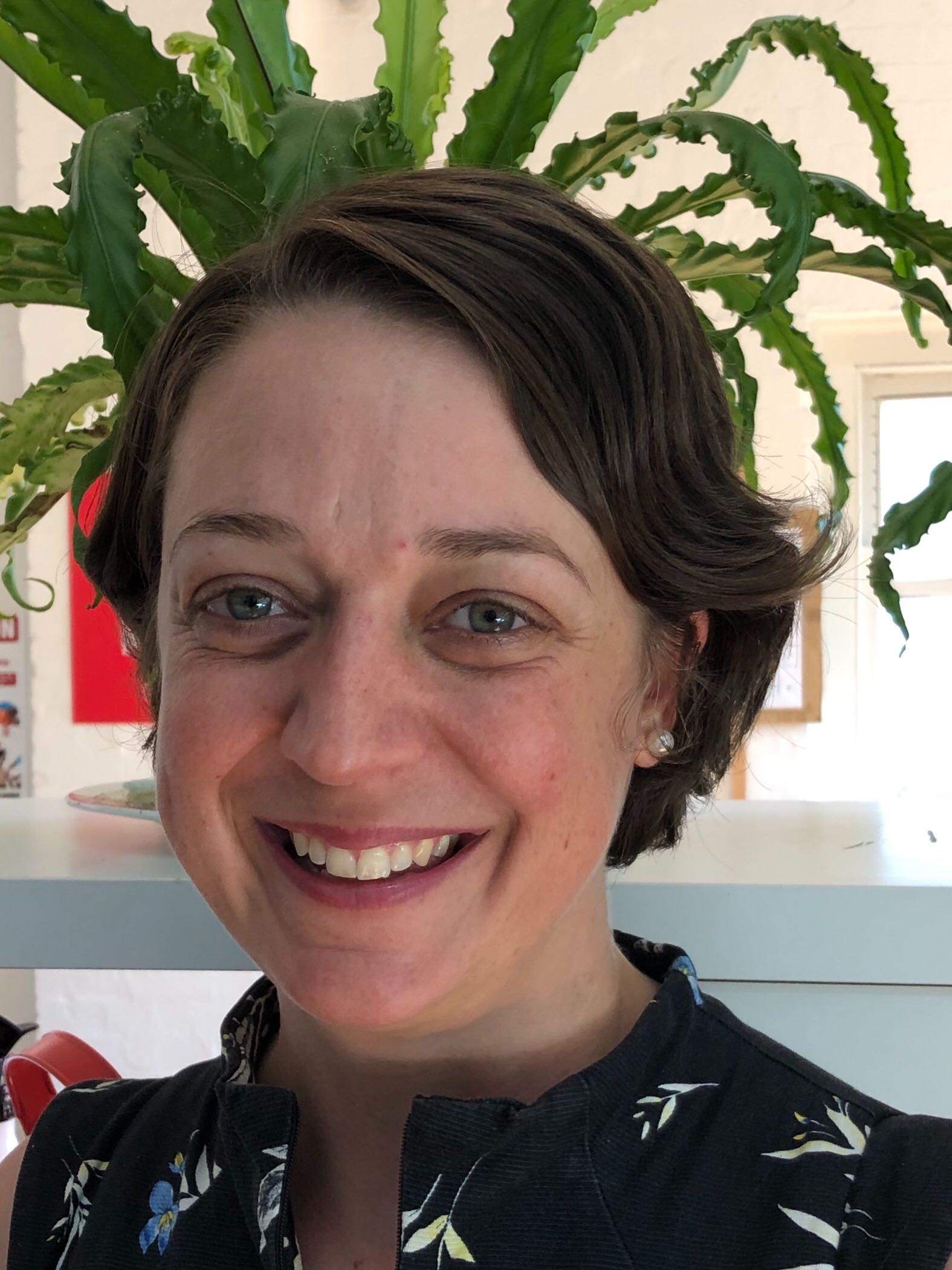 Clara Mazzone
Clara is a renewable energy engineer with over ten years’ experience in project management across Australia, the Pacific and India. Her interest in and work on microgrids, solar hybrid systems and batteries were recognised by Engineers Australia with a High Commendation for Young Professional Engineer of the Year in 2017.
Clara studied environmental and political sciences as well as engineering as a result of her passionate advocacy for sustainability and renewable energy. She recognises the important role of community based organisations like Solar Citizens’ in the national debate on energy. 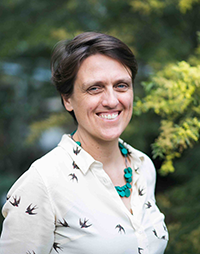 Ellen has a background in law and has worked in social change and advocacy for over twenty years, and on climate action and energy for ten years. She has worked for unions, universities, community legal centres and NGOs. Most recently she was Solar Citizen's National Director, and prior to that led GetUp's organising work in Queensland, and worked at the Mackay Conservation Group on sustainable development and climate change.

In 2018 she was listed in the Courier Mail’s 100 Most Influential Queenslanders. She currently lives in Brisbane, and indulges in bird watching, writing and drawing in her spare time. 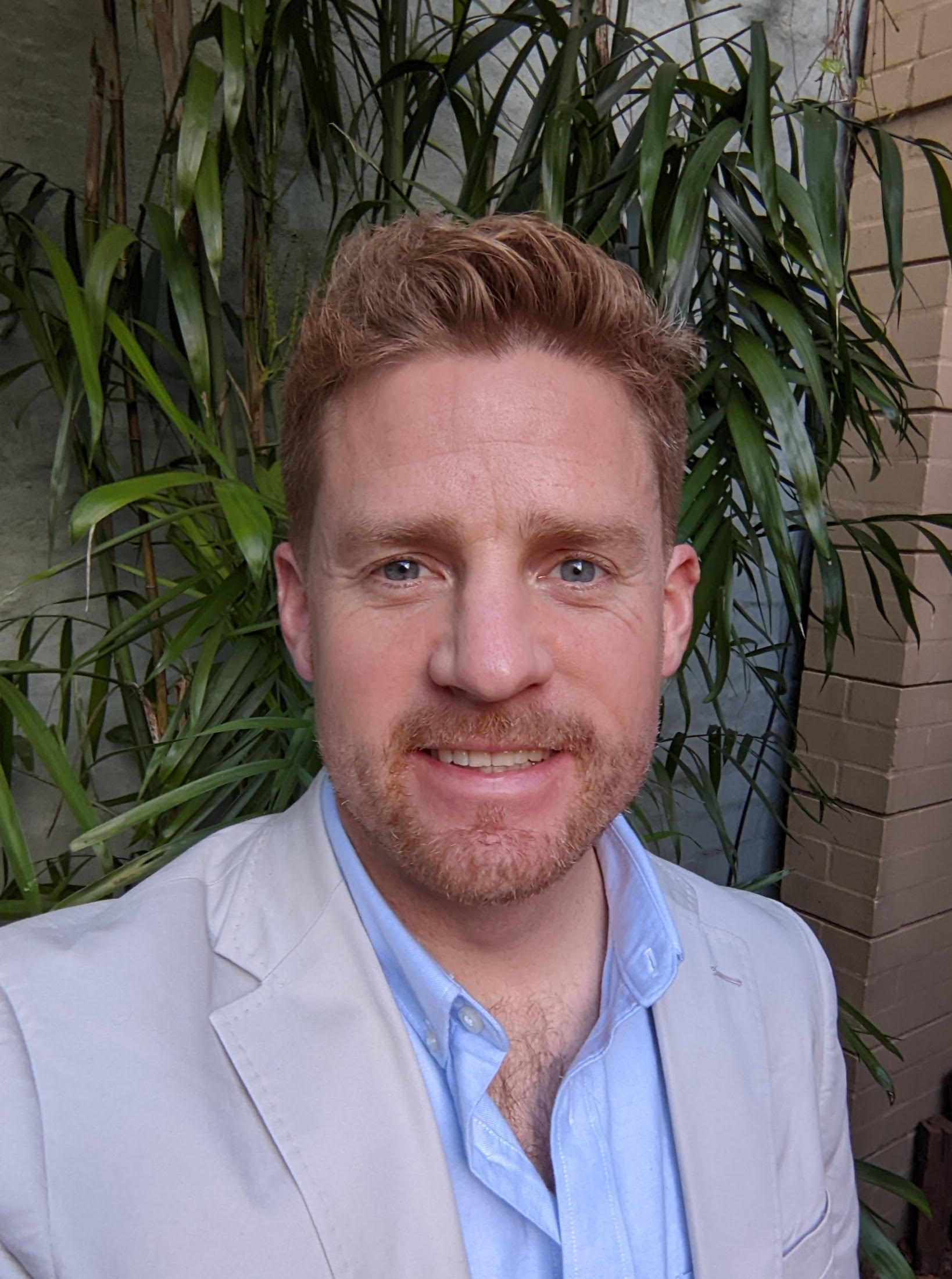 Stephen works on the lands of the Gadigal people

Stephen worked in education for 12 years, first as a high school history and English teacher then later in universities in student services. He has since shifted his career focus, working on developing a climate and environment focused giving and investment strategy, prioritising transformative core-funding to high-impact organisations and businesses delivering climate solutions. Stephen is currently exploring ways of supporting and mentoring others to give and invest more towards the transition to renewable energy.