The majority of Queensland’s coal-fired power stations use millions of litres of water daily for cooling – and for five of the state’s coal generators that water is sourced straight from fresh water reserves.

The Tarong power station is located in Queensland’s South Burnett Region and is the state’s most controversial example of a power station taking water straight out of the hands of local farmers. Each day, the power station uses up to 50 million litres of fresh water, mostly from the Boondooma Dam. 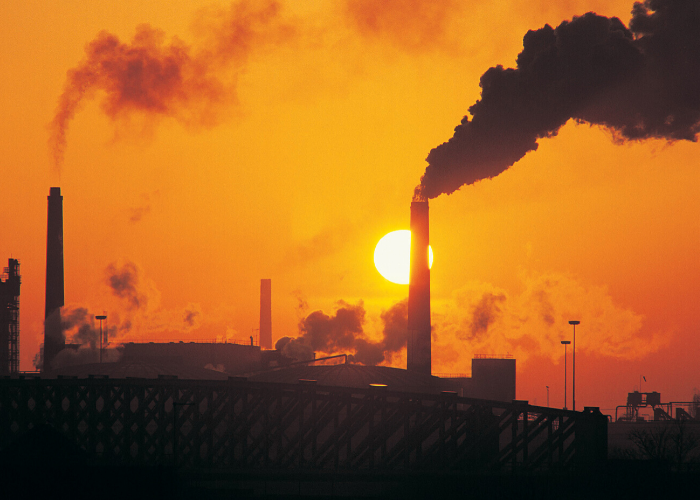 The local region depends on water to grow everything from mangoes, avocados, mandarins, grapes, pecans and blueberries to raising cattle. However, when dam levels fall below 34% irrigators are cut off entirely to ensure supply to the power station and for town water.

Since March 2019, the water allocation for farmers has dropped to 0% while the power station remains at 100%. As of January 2020, the dam has fallen to 27% capacity. Without a source of water, some locals are being forced to shut down their farms.

In 2018, before their allocations were turned off, Cindy and Ken Darrow spoke out in the media about their concerns for their farm.

"They're just about to turn (our water) off and it looks like we might have a two-year drought on our hands," Mr Darrow said.

"Your guts are churning (at the thought of) going through it all again." 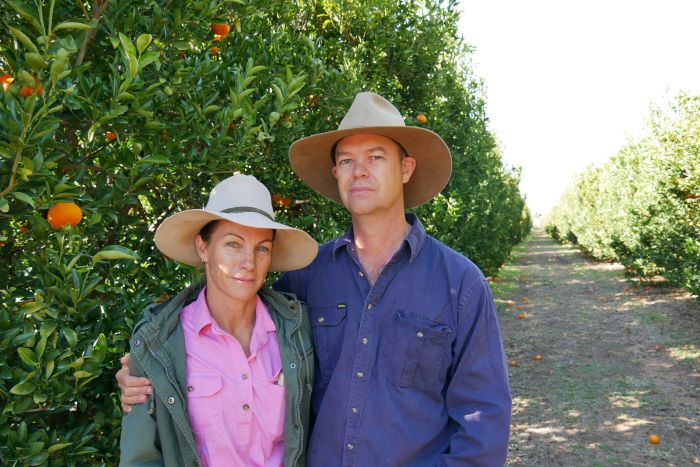 Here in the Sunshine State we have world-class renewable energy resources. In the north of the state, wind blows the most at times when the sun isn’t shining – providing a pathway to 24/7 clean and affordable energy.

Experts agree that Queensland has the natural assets and ports to create a new export industry and start shipping our solar and wind energy to the world. If we build big and go 700% renewable, we’ll have enough energy to replace our retiring coal generators, export power to cities across the sea, and have plenty left to store for a rainy day.

So what are we waiting for? Sign the petition to remove the roadblocks stalling Queensland’s renewable energy future.