In the lead up to the 2022 Federal Election, thousands of solar citizens across the country took action, calling on all sides of politics to back more ambitious renewable energy and clean transport policies. Together, we helped deliver a momentous shift for the nation.

In recent years, the acceleration of clean energy and transport has largely been driven by state governments, and by households and businesses leading the way by putting solar on their rooftops and switching to electric vehicles. But slow federal action has put Australia at risk of missing out on opportunities to capitalise on our abundant cheap solar and become a renewable superpower.

Australia has lagged behind without a national renewable energy target or transition plan, or adequate funding to boost transmission infrastructure or kickstart renewable manufacturing and exports. Many households, like those in apartments or on lower incomes, are still locked out of the benefits of solar. Plus the lack of a federal electric vehicle strategy, financial incentives or fuel efficiency standards has kept Australia in the slow lane on clean transport.

However, this election Australians made it clear that real action on clean technology, climate and cost of living were top issues when considering their vote. Across the country, voters overwhelmingly chose candidates with stronger clean policies that could bring down emissions and slash power and petrol costs.

The Labor Government has been elected with promises to get to 82% renewables by 2030, invest in community batteries and solar gardens, support renewable hydrogen and manufacturing, and support the roll out of electric vehicles with a national strategy, subsidies and charging infrastructure.

What we did, together 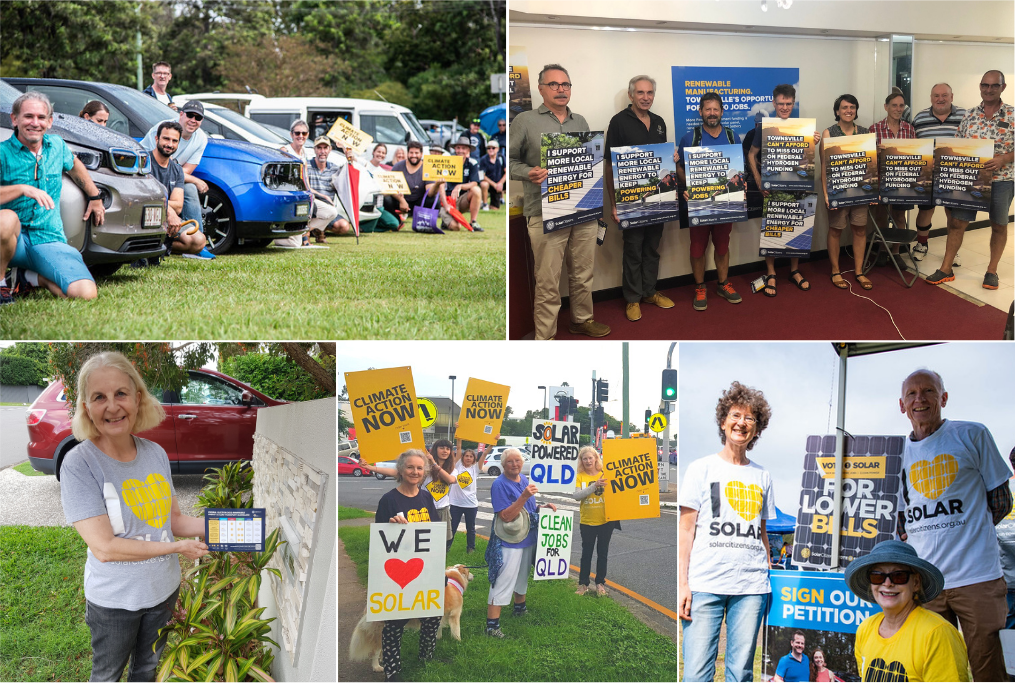 The Labor Government has been elected on the back of these commitments: