We’re excited to report that Solar Citizens has a new National Director!

Joseph Scales has been appointed by the Solar Citizens board as our new National Director and will be starting with us at the end of April.

Joseph has been a champion in the union movement for a just transition for coal communities. He was most recently the Secretary of the South Australia and Northern Territory branch of the Australian Services Union (ASU) since 2013, where he led the ASU work on the Repower Port Augusta campaign. ASU members were directly affected by the crisis of a lack of transition strategy in Port Augusta with the sudden closure of the town's coal-fired power station, and so the campaign pushed to have one of the world’s biggest solar thermal plants with storage built there.

Joseph has also been a long time campaigner for LGBTIQ rights, including for the reform of parenting rights in South Australia, through to marriage equality, including being a YES Equality Campaign senior staffer in the successful 2017 postal survey and legislative reform.

Joseph has many other strings to his bow, and will add enormous value to our small but mighty organisation. He's passionate about solar and renewable energy, and is looking forward to joining all of us from Monday 30th April campaigning for a sun-powered future for Australia. 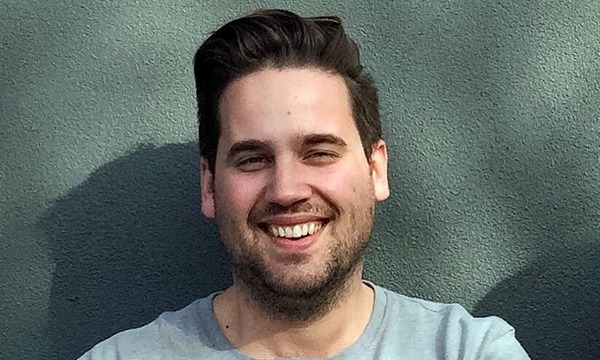