Where do the NSW parties stand on renewables? -- Solar Citizens

Where do the NSW parties stand on renewables?

With the NSW state election just days away, it’s necessary to take a look back at what energy commitments the parties have made before casting your vote. Each of the following parties have policy commitments in place regarding their views on renewables and the future of NSW. Solar Citizens has three policy asks of the parties; support solar for 100,000 renters, a fair price for solar owners and 4,000 MW of new large-scale renewable and storage capacity. So far, NSW Labor has committed to two out of three of those asks, while the NSW Government has committed to none.

Liberal Party/Nationals have committed to...

Labor Party have committed to...

The Greens Party have committed to...

Shooters, Fishers, and Farmers Party have committed to... 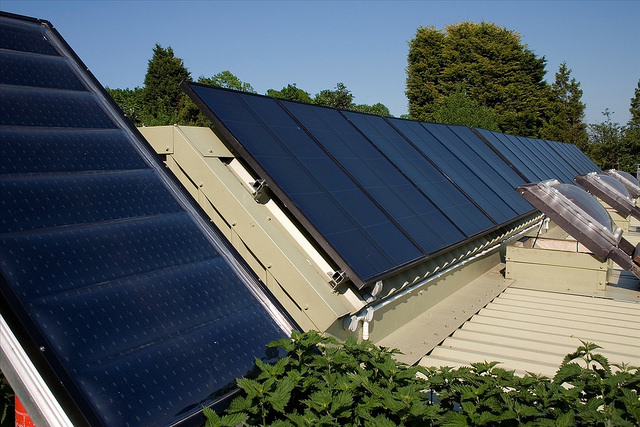 In summary, the NSW Government’s renewable commitments fall well short of the scale that we need to responsibly transition NSW to clean, renewable energy, and their policies do little to help all NSW households access rooftop solar.

Labor has taken a substantial step forward by aiming to build 4GW of new renewable generation over the next term of government, although again, they have no plan to assist NSW’s thousands of renters and apartment dwellers access cost-cutting solar.

With a wide range of energy policies on the table this state election, the outcome will shape the future of NSW and determine how far we progress towards clean, affordable renewable energy for all.

Where do the NSW parties stand on renewables?