Renewables: the Key to Cheaper Energy for Industry - Solar Citizens

Renewables: the Key to Cheaper Energy for Industry

North Queenslanders should be proud of the region’s impressive solar and wind resources – this natural advantage is the key to cheaper electricity prices and could be the main driver of new industries coming to the area.

New energy infrastructure between Townsville and Mt Isa has the potential to unlock new clean energy generation, and in doing so, create an extra 3,560 mining jobs and $54 billion worth of income for Queensland. 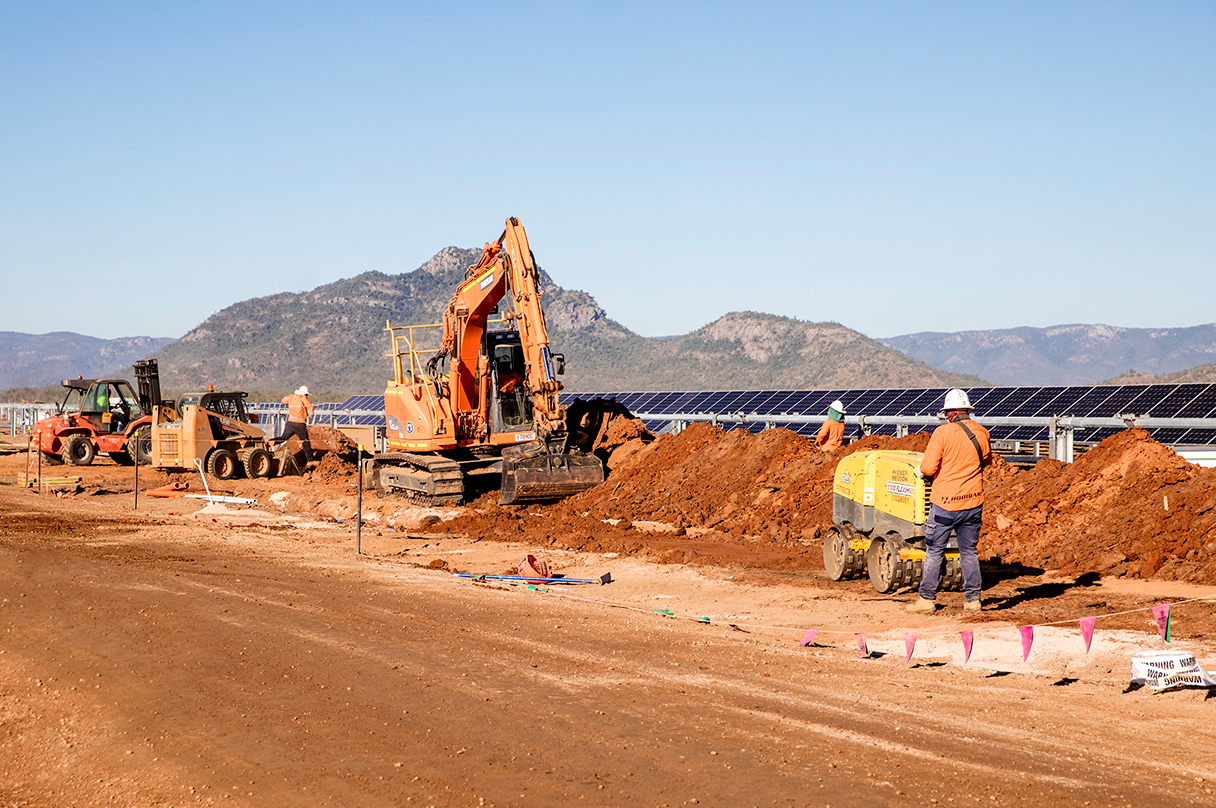 The North West Minerals Province (NWMP) is a huge area surrounding Mt Isa that has mineral and rare earth element deposits that are known to be worth $680 billion. The area is rich in commodities that will be in high demand as the world transitions to renewable energy because they are key components of clean technology.

But at the moment, industry and mining operations in and around Mt Isa are hamstrung by high electricity prices because they have to rely on expensive gas-fired generation. Mt Isa is not connected to Australia’s main electricity grid and this is stopping the local industries from expanding.

To solve this issue and allow for more renewable energy generation to come online in Queensland, the Copperstring 2.0 transmission line is proposed to connect Mt Isa to Australia’s main grid close to Townsville.

Connecting the NWMP to the rest of the energy network will drive down electricity prices and facilitate the expansion of mining operations: estimated to be able to sustain an average of 3,560 full-time equivalent jobs for at least 25 years across the Townsville to NWMP corridor. Having access to cheaper renewable electricity will also unlock the possibility of processing more minerals here – instead of shipping the mined ore overseas for processing.

The Copperstring 2.0 line will go directly through some of Australia’s best co-located solar and wind resources, which have been previously unable to connect to the grid. Connecting extra electricity demand in the west will allow for more local solar and wind projects to come online.

There’s no doubt that North Queensland, which is rich in renewable energy resources and the minerals needed for the transition, is well placed to clean up as the world moves to cleaner, cheaper energy.

Renewables: the Key to Cheaper Energy for Industry