What’s driving Queensland's energy crisis and what can governments do about it? - Solar Citizens

Electricity price hikes and the threat of blackouts have been consistently making media headlines – but understandably many consumers have no idea what’s gone wrong. There’s a lot to unpack about what’s happening in our electricity system and what governments can do about it.

First thing’s first, what is going on in Australia’s energy system?

Australia has an ageing fleet of coal-fired power stations and the cheapest way to replace them is by building renewable energy backed by storage. But the political debate that has raged around Australia’s energy transformation for years has meant that we haven’t had an adequate national policy framework to guide this transition.

Instead, the Federal Coalition Government announced ad-hoc market interventions, such as funding for the proposed Kurri Kurri gas plant, increasing the risk for investors to back new clean energy and storage projects. Now it’s consumers and communities who have to pay the price for this national policy vacuum because it means we haven’t been adequately planning for the inevitable closure of coal-fired power stations. 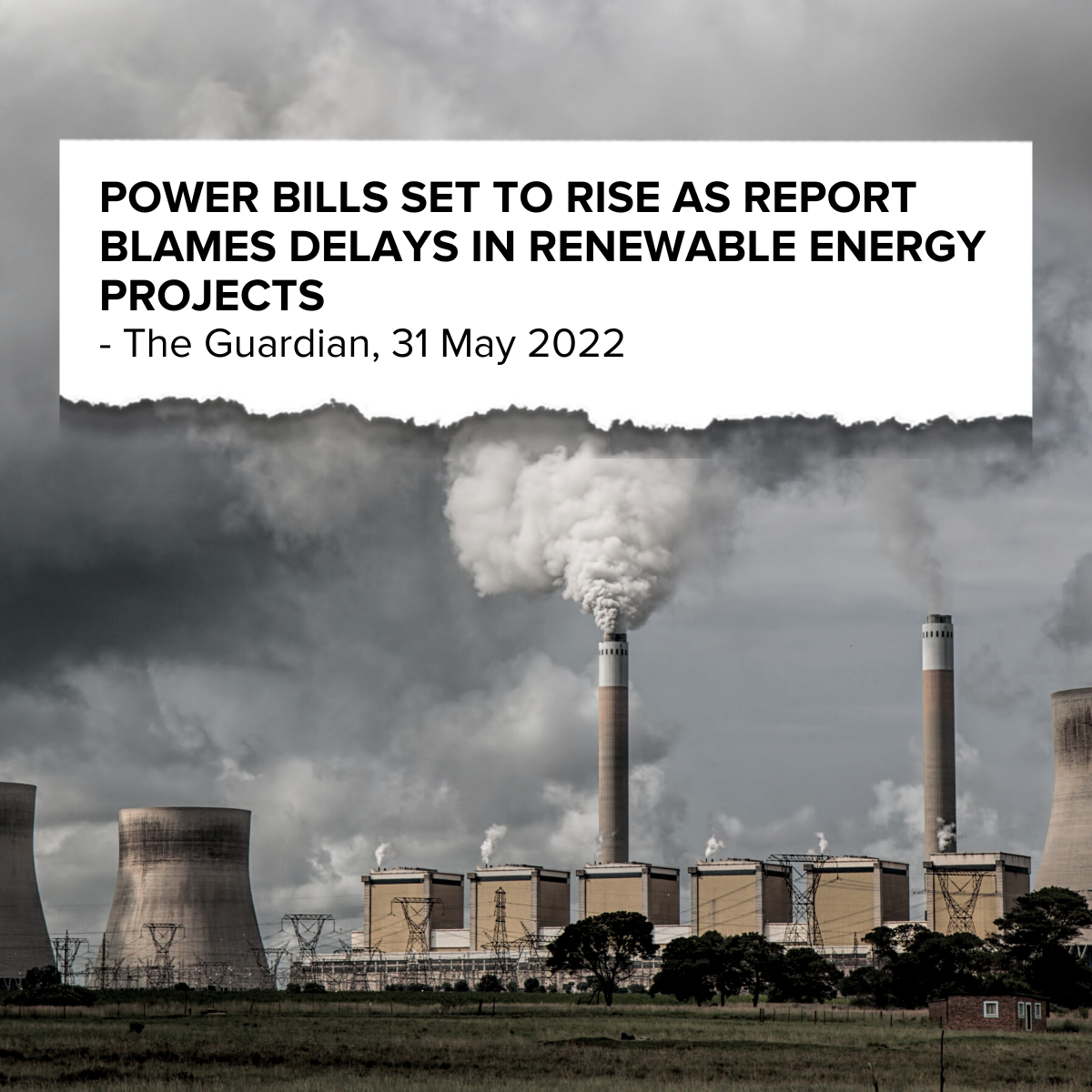 State and territory governments have implemented their own policies to make up for the lack of federal leadership, but Queensland has lagged other states in building replacement renewable generation and grid infrastructure. While the ACT and Tasmania are effectively 100 per cent renewable, the Sunshine State is only 20 per cent.

This fossil fuel reliance has meant that Queensland has had the highest wholesale prices in the National Electricity Market since late 2021. First outages at coal and gas-fired power stations drove up prices and then fuel was then added to the fire when Russia invaded Ukraine and the international price of coal and gas skyrocketed.

While some global factors are outside of our control, it cannot be disputed that our ageing coal power stations are becoming increasingly unreliable.

What are the solutions?

The only downward pressure on prices we’re seeing in Queensland at the moment is when solar is generating during the daytime. Queensland leads the world in the uptake of rooftop solar and there are now almost 870,000 solar homes and businesses across the State.

Research Solar Citizens conducted alongside the Queensland Conservation Council shows that wholesale electricity prices would likely have been 9 per cent higher in the month of May if it wasn’t for solar generators decreasing grid demand and reducing the need for more expensive fossil fuel generators.

What’s more, we found solar owners effectively provided around $60 million worth of free energy to the grid in just one month because retailers currently pay much less to small-scale solar providers than they would otherwise have to pay to buy electricity at wholesale prices.

It’s clear that solar energy helps to bring down the wholesale price of electricity for all consumers. Unfortunately, not everyone has access to rooftop solar to power their own households directly with the cheapest form of electricity. Renters, people living in apartments and social housing tenants all face barriers to accessing solar.

While there is no simple solution for the current energy crisis, which has been years in the making, there are measures that the Queensland and Australian governments can take to assist consumers. These include: