As one of the sunniest cities in the world, Townsville stands to benefit from the transition to clean, renewable energy. Already, there's a proposal to build a local mega battery storage manufacturing facility, and there are plenty more opportunities to build solar and wind farms in the region.

But the upcoming Queensland election is make or break for renewable energy – and what happens next will decide how many clean energy jobs are created in North Queensland. That's why Solar Citizens has just opened Townsville's Clean Energy Hub to showcase the huge job and investment potential if all sides of politics support the right policies. 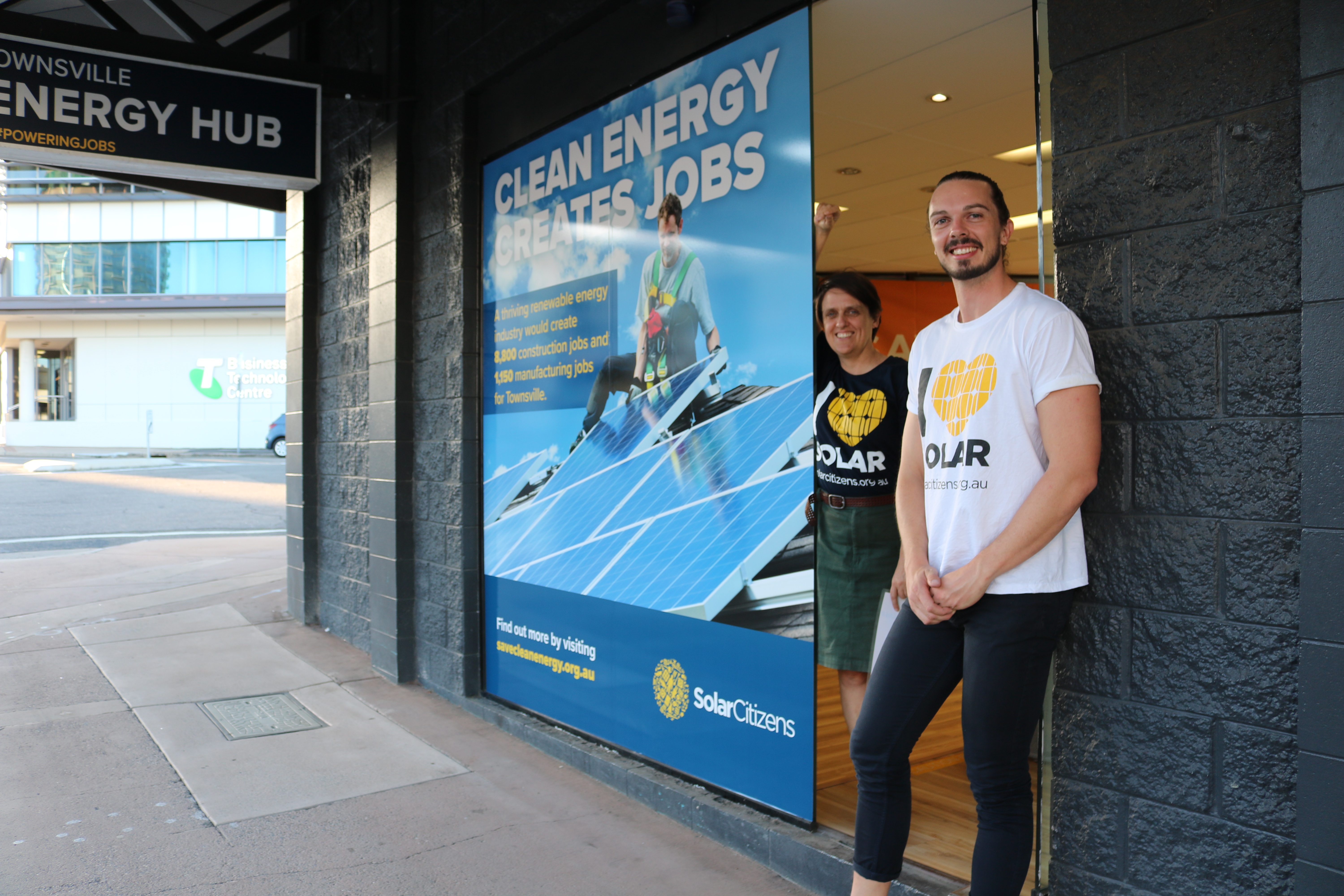 Three months out from the election, we hosted a launch event for the Clean Energy Hub, which was attended by industry players, renewable supporters and state election candidates.

“The upcoming state election will be make or break for clean energy jobs. We need all sides of politics to come to the table and make sure that Townsville and the rest of North Queensland can cash in on their natural advantage.” 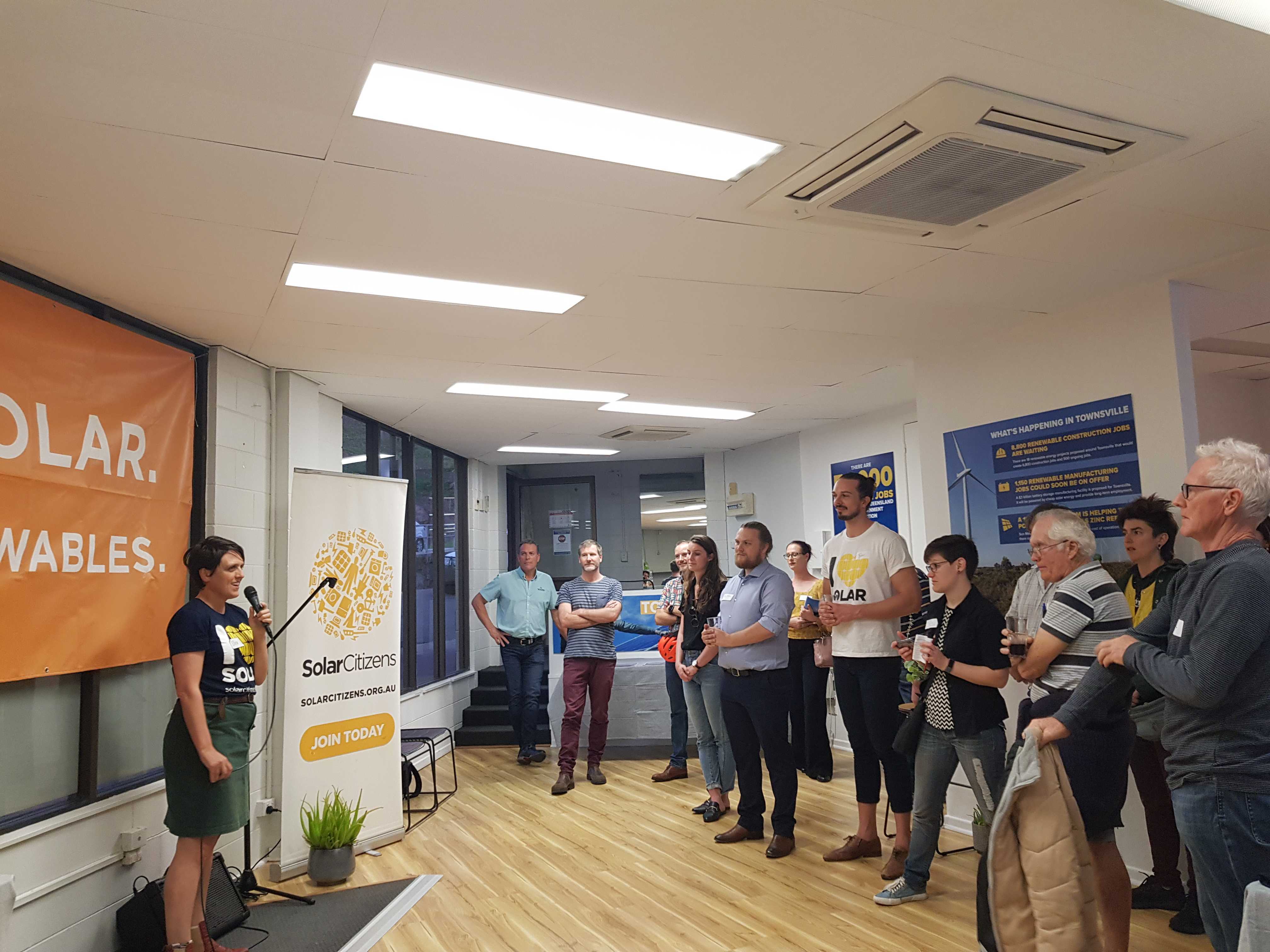 Some of the policies that we're calling for in the lead up to the state election include more transmission infrastructure, such as Renewable Energy Zones and Copperstring 2.0, as well as a 4GW reverse auction scheme and the roll out of 50,000 household storage batteries.

The shop is located at 41 Denham Street in Townsville's CBD. If you're nearby, drop in and say hello!