SA Power Networks has applied to the Australian Energy Regulator (AER), asking for permission to introduce a discriminatory penalty on all solar owners in South Australia. This means solar households will pay close to $100 more in supply charges than other residential households who consume the same amount of electricity.

This is outrageous and blatantly discriminatory. There are 180,000 South Australian solar owners who have made the sensible choice to reduce their electricity usage by generating free, clean energy from the sun. Not only are they easing demand on the grid, rooftop solar is bringing down wholesale energy prices for everyone.

South Australian solar owners ought to be congratulated, not penalised. Help stop this unconscionable new charge in its tracks.

Sign the petition to tell SA Power Networks to drop the discriminatory penalty on solar now!

Want to know more? Click here for the full story.

Want to do more? Help spread the word using these simple leaflets. 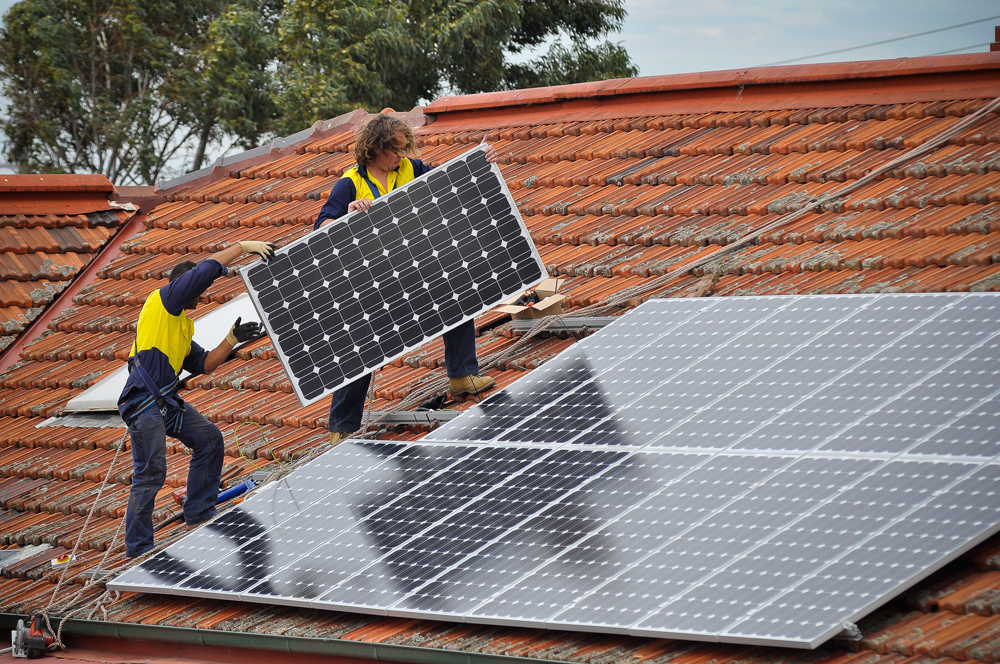 We the undersigned are deeply disturbed by reports that you have applied to the Australian Energy Regulator for permission to introduce discriminatory penalties for South Australian solar owners.

Solar owners have made the sensible choice to reduce our energy usage by generating free, clean energy from the sun. What's more, our rooftops are actually reducing demand on the network and lowering wholesale electricity prices.

We urge you to retract your application to the Australian Energy Regulator regarding these discriminatory penalties immediately.

Pam signed the petition: "Renewables are the solution to the energy crisis"

robert signed up to receive updates