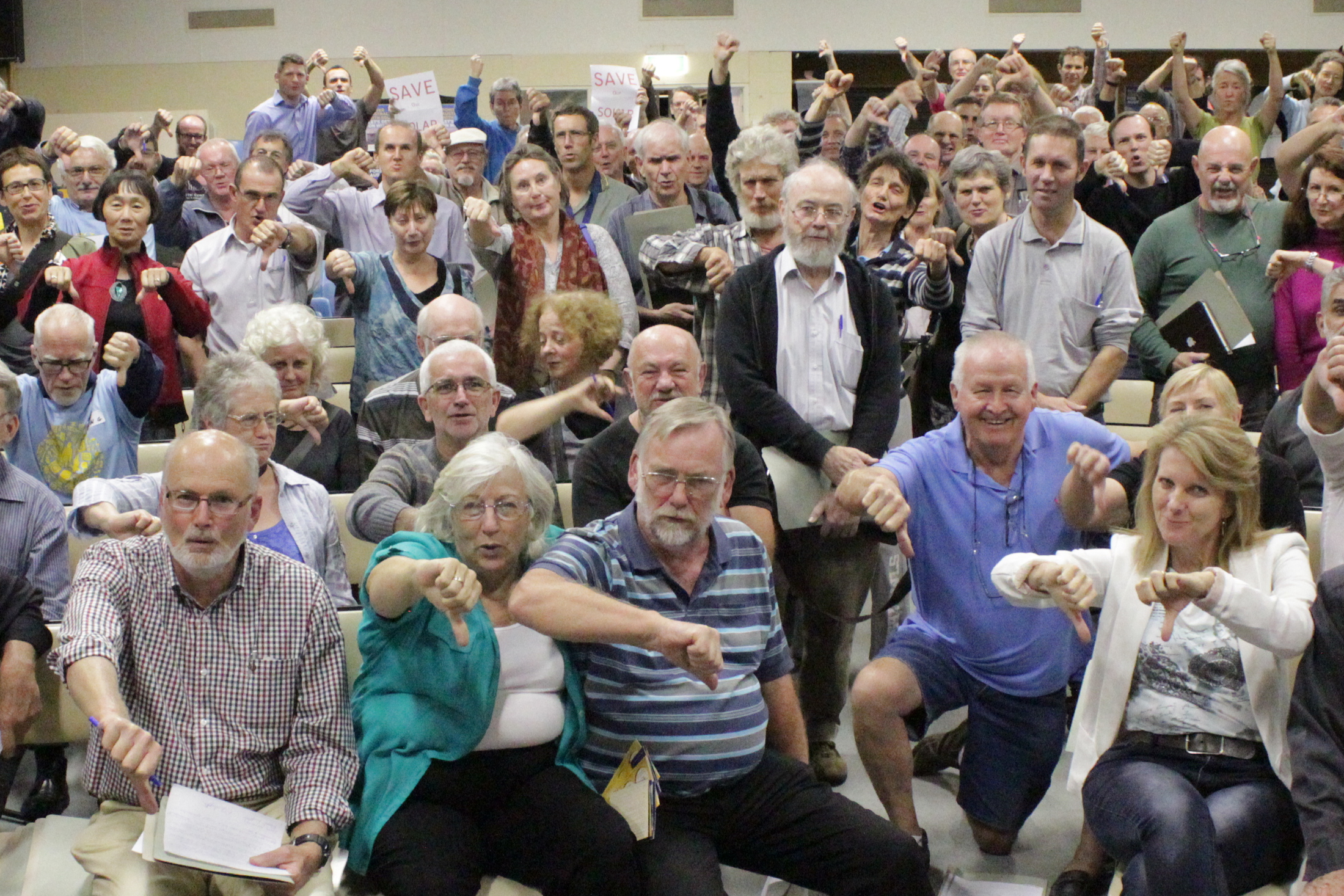 In January, energy retailer Simply Energy introduced a 14c-a-day levy on Victorian solar users as a blatant grab for money. It is a charge that brings total fixed fees to $400 a year for Simply Energy customers - an extra $51 on top of what non-solar customers pay!

Simply Energy appears to be the first retailer in the country singling out solar users with extra charges in this way. We’ve known it might be coming, and now it’s arrived.

What makes things even worse is that Energy Minister Northe has teamed up with Simply Energy to endorse the solar charge claiming on Twitter that because “poles and wires cost money” solar customers should pay more for them. It’s disgraceful.

We know what this charge is really designed to do. By allowing unfair and unreasonable charges to be slapped on Victorian solar users, the government hopes to discourage people from going solar and help big energy retailers like Simply Energy grab even more money along the way.

But there’s a very simple solution. Premier Napthine and Energy Minister Northe can make a regulation under the Electricity Industry Act that it be a condition of a retail energy licence that power offers must not discriminate between those that have solar and those that don't.

This would solve the problem overnight and protect all solar customers from unwarranted fees and charges.

In November Victoria will hold its state election and there are at least 430,000 solar voters across the state. This means we have an opportunity now to make sure Premier Napthine and Minister Northe listen and act to protect solar owners.

Can you tell Premier Napthine and Minister Northe to stand with Victorians and regulate to guarantee that no energy companies can unfairly charge solar homes?

In other states - NSW, QLD and SA - the energy ministers have made promises that they will not single out solar homes for unfair treatment. With an election coming up, we can make sure this happens in Victoria too.

P.S. To find out more check out this article by RenewEconomy: