Five years ago the Port Augusta community stood at the crossroads of Australia’s energy future and they chose to back solar.

Port Augusta will become home to Australia’s first big solar thermal plant with storage. A field of mirrors will shine the region’s abundant sun to the top of a tower, heating molten salt that is stored and used to boil water and spin a steam turbine. 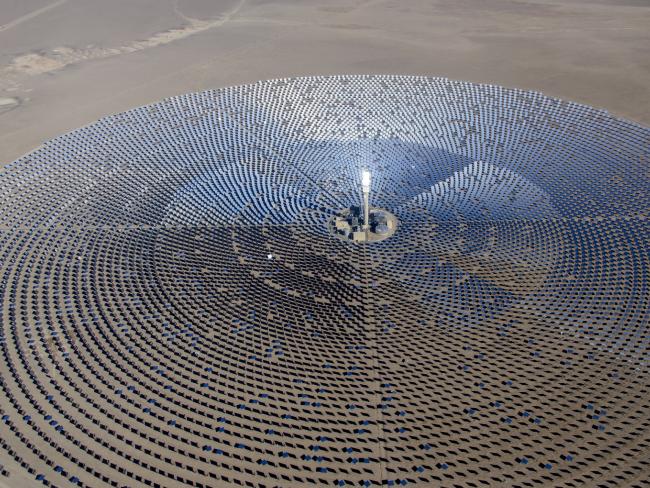 For decades a dedicated and skilled workforce burnt coal to spin a steam turbine and deliver power to South Australians. With solar thermal, those same skills will stay in Port Augusta for generations, but the smoke will be replaced with mirrors.

In April 2012, in the shadow of one of Port Augusta’s coal stations Playford B mothballing and a national debate on carbon pricing, a team of Port Augusta locals joined together to start Repower Port Augusta.

In the previous months community forums with energy experts had been held to introduce the concept of solar thermal to the community. The community was surveyed and soon the city council, unions, local business and environment groups from across Australia committed to working together to advocate for solar thermal to be built in Port Augusta.

It was a challenging time for the community, and it could’ve killed their resolve to see solar thermal build. But instead, with grit and persistence, they doubled down on their efforts to make solar thermal happen.

Five years on, Premier Weatherill and the South Australian Government have joined the community in backing a future in solar thermal for Port Augusta and South Australia.

South Australia’s hospitals, schools and government buildings will be getting their power from solar thermal with storage under a long term power purchase agreement. This is a big win for people power.